There are 2 things that we love to do with their mouths: Talking and Eating. This place has nailed it. For foreign readers, “chika” in our country loosely means chatting. I’ve been to this place many times before but this was the first time I had to review it. This is one of the most well known Filipino restaurants in Cebu.

I was with The Girl at a mall when something usual happened; I got hungry. For some reason, we are intertwined by an unseen force, that she felt it as well. So we searched for a place where we’ve never been to as a couple. There were a lot of choices but we didn’t really want to gamble on new taste at that time since we were so hungry. As luck would have it, this place was nearby and we decided to dine in.

It was a Tuesday afternoon so there was virtually no customers except us. We ordered some traditional Filipino dishes from their menu.

Orders usually takes 15-20 minutes. So we waited for a bit.

We ordered a plate of baked scallops. This was good but the best one I had was from AAs. 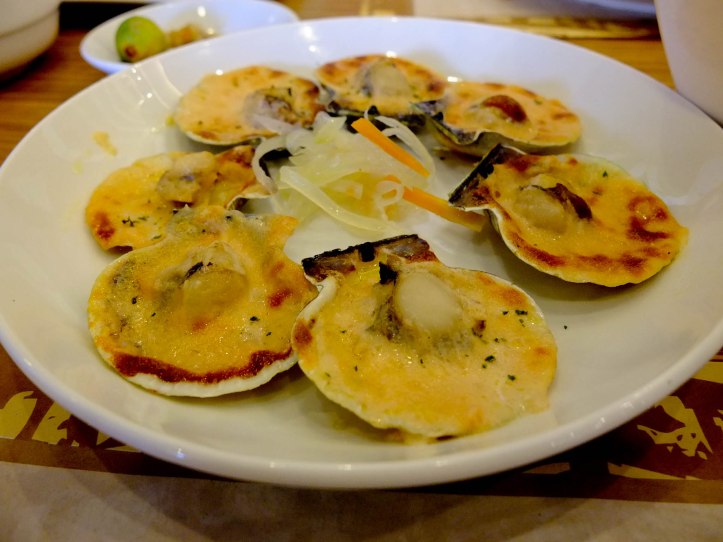 This Chicken Tinola was descent. I mean you can never go wrong on a traditional tinola. Although The Girl said that the flavor was lacking, I find it ok.

The Lechon Kawali is really tasty! I hate to admit it but the fatty bits mixed with the sweet and spicy sauce, was the bomb! Not really for the weak of heart, literally.

The Chicken Gizzard was good, specially with the sweet and spicy sauce. 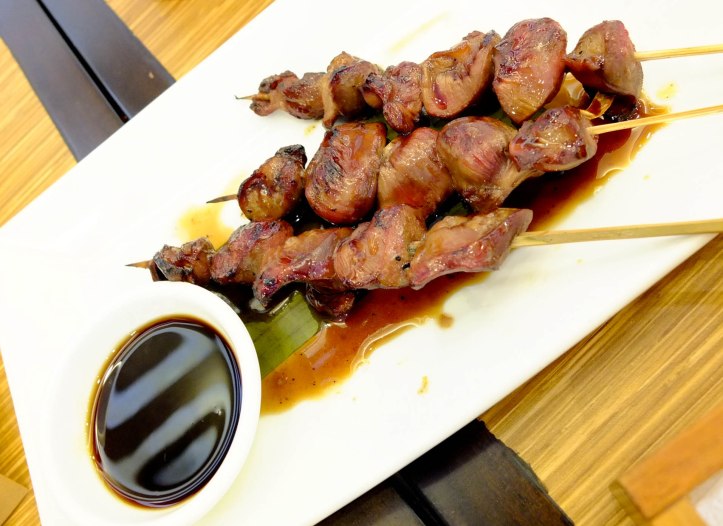 Traditional Filipino is not complete without rice. Yum, all those calories! (I’ve been watching my calorie intake recently.) 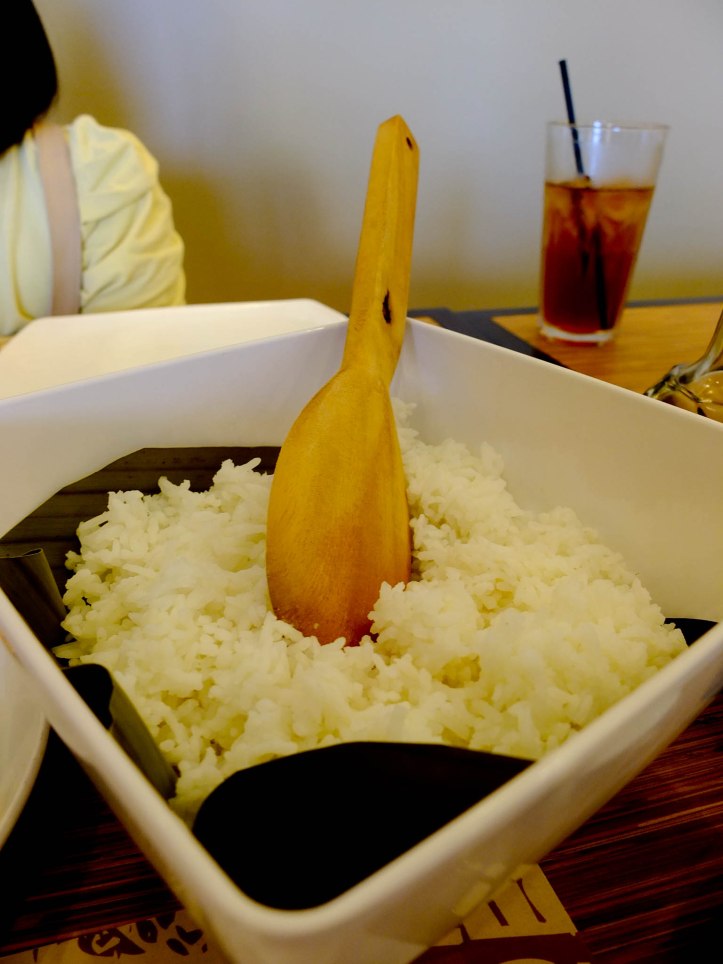 We also ordered iced tea for our drinks. Nothing fancy or “special” brew(whatever that means), just regular ones.

Chika-an has been known to serve good food. Although this isn’t the best branch, but it’s good. If you just want to eat food that’s been proven and tested, this is the place. There are many good Filipino resto out there and this one is definitely one of the best.

After our “lunchinner”, we had this little convo for the verdict.