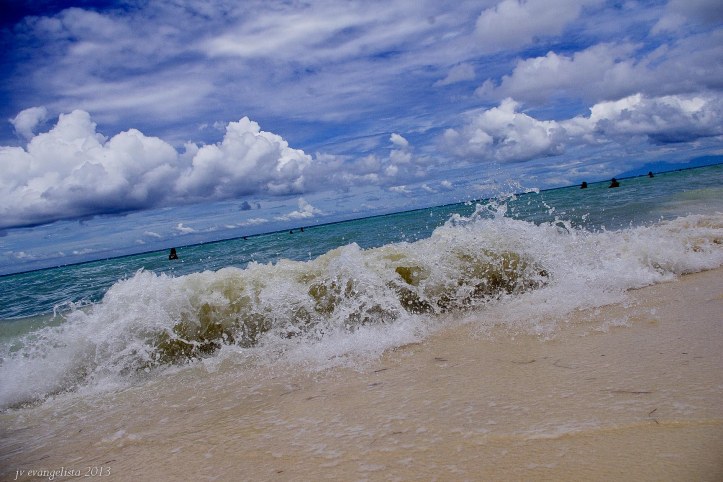 …only fools rush in. But I beg to differ, waves also comes rushing in as well! Seeing the waves rushing in to the shore reminds me of that song. The worrying part is not the original song but the cover of an Asian boy band that dominated our country during the early 2000s. =D